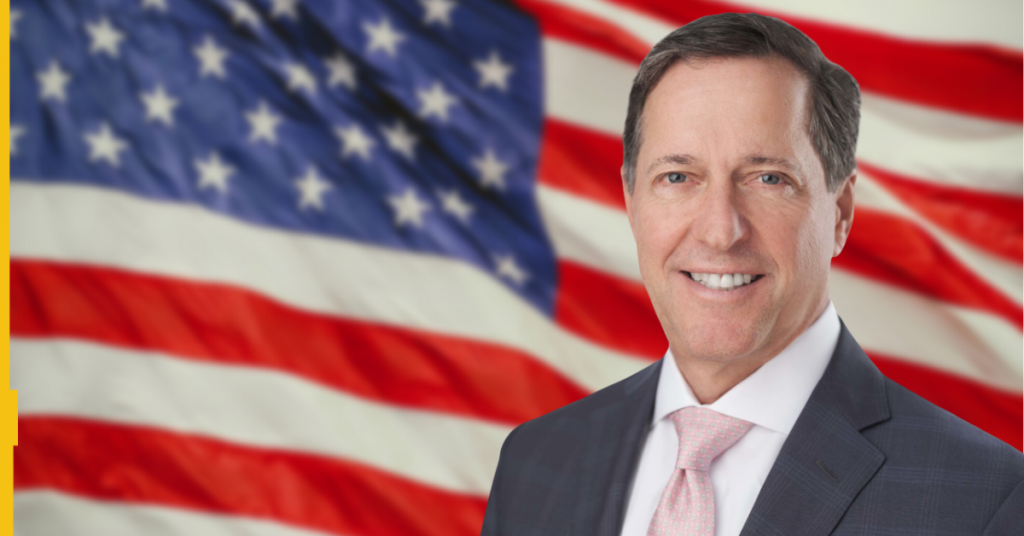 Americans wager over half a trillion dollars ($511bn) on unlicensed gambling each year, according to a new report from the American Gaming Association (AGA).

According to the AGA, the amount of money wagered with unlicensed bookies, offshore operators, and unregulated gaming machines would generate some $44.2bn in revenue for regulated gaming operators and around $13.3bn in tax revenue if channeled through the legal market.

Online slots and table games account for the lion’s share of unlicensed US gambling spend, with an estimated annual handle of $337.9bn.

The iGaming vertical alone would generate an additional $13.5bn in revenue and contribute $3.9bn to state coffers if players switched to regulated operators, according to the study.

That means the majority of iGaming spend in the US is still going to offshore and unlicensed operators, as estimates for 2022 show the legalised iGaming market is set to generate a comparatively feeble $4.8bn in revenue for licensed operators.

Unregulated gambling machines in land-based establishments such as bars, convenience stores and unlicensed gambling halls also see some $109.2bn wagered on them each year, generating estimated revenue of $26.9bn outside the regulated market.

That costs state governments around $8.7bn in tax revenue annually, states the survey.

For online sports betting, while the figures are more modest, the AGA determined that US bettors still wager some $63.8bn with unlicensed bookies and sportsbooks each year, costing the regulated market around $3.8bn in revenue and states around $700m in unpaid taxes.

The numbers become even more stark when compared to the size of the legal, regulated US market.

While illegal gambling is thought to cost the public purse a total of $13.3bn in uncollected taxes, the combined regulated US gambling market contributed $11.7bn in taxes in 2021.

Meanwhile regulated operators are missing out on some $44.2bn in annual revenue – nearly half of the $92bn revenue generated by regulated commercial and tribal operators combined in 2021.

AGA President and CEO Bill Miller: “Illegal and unregulated gambling is a scourge on our society, taking advantage of vulnerable consumers, skirting regulatory obligations and robbing communities of critical tax revenue for infrastructure, education and more.”

That should be concerning news for players. Based on state regulatory data, regulated slots in Nevada offer a return-to-player (RTP) of some 93%, the RTP on unlicensed gaming machines is thought to be closer to 75%.

“We have always known that the illegal and unregulated market is expansive, but this report illuminates just how pervasive it is.

“All stakeholders – policymakers, law enforcement, regulators, legal businesses – must work together to root out the illegal and unregulated gambling market. This is a fight we’re in for the long haul to protect consumers, support communities and defend the law-abiding members of our industry.”

Estimates in the report were based primarily on a survey of more than 5,000 Americans and their gambling habits, together with existing data on gaming participation rates and the known size of the regulated US gambling market.