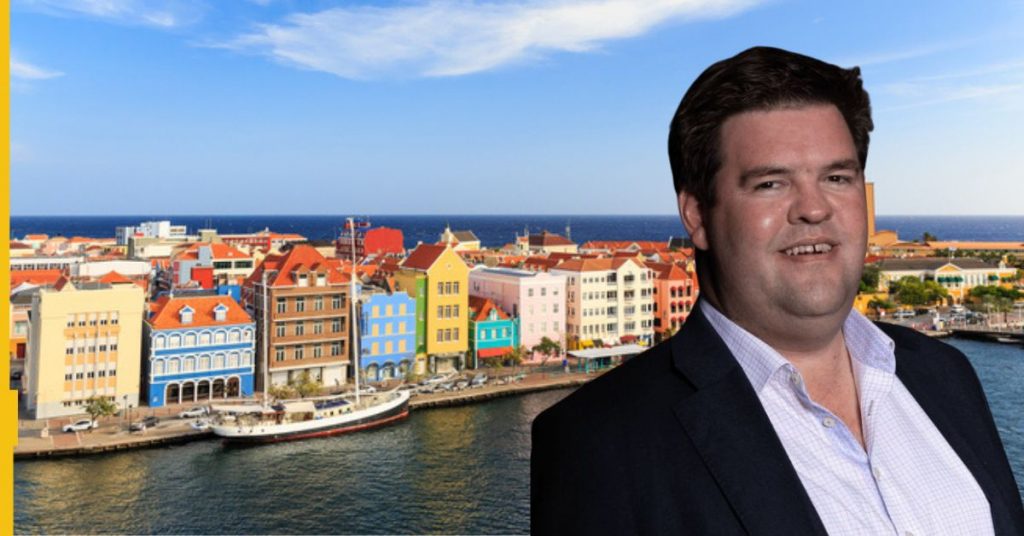 There will be a mass exodus of licensed gambling companies from Curaçao ahead of the introduction of the island’s new licensing regime in 2023.

This is one prediction on the future of the iGaming industry from Tim Heath, founder of Yolo Group and Yolo Investments.

Heath said that while Curaçao’s decision to introduce stricter KYC and player protection is a “long-term sensible solution”, he fears that operators will move to jurisdictions with less onerous regulatory requirements in the meantime.

“They are scared of what might happen and they will take pre-emptive action,” Heath said.

The losers, in this scenario, will be the players, Heath added.

Yolo Group founder Tim Heath: “They are scared of what might happen and they will take pre-emptive action.”

Heath name-checked the Isle of Man, the Philippines and the Canadian mohawk territory of Kahnawake as potential alternative locations, as well as Pacific island nations such as Vanuatu.

Currently, responsible gaming and AML measures are less rigorous in Curaçao than in other jurisdictions. Many of the world’s leading cryptocurrency gambling operators are based there for that reason.

However, in July, the Curaçao government confirmed its intention to tighten up oversight of the industry by establishing a new, independent supervisory body (the Curaçao Gaming Authority) to oversee the industry and issue licences for both B2C operators and B2B suppliers.

This presents a major change to the current system under which a few private entities hold master licences from the gaming control board and offer sub-licences to operators for a fee.

Curaçao is still working on the details of the new regime.

Last week, finance minister Javier Silvania confirmed to iGaming NEXT that the country is looking at introducing “AML/KYC procedures that fit within the industry, which are also comparable with procedures that are usually applied in other countries”.