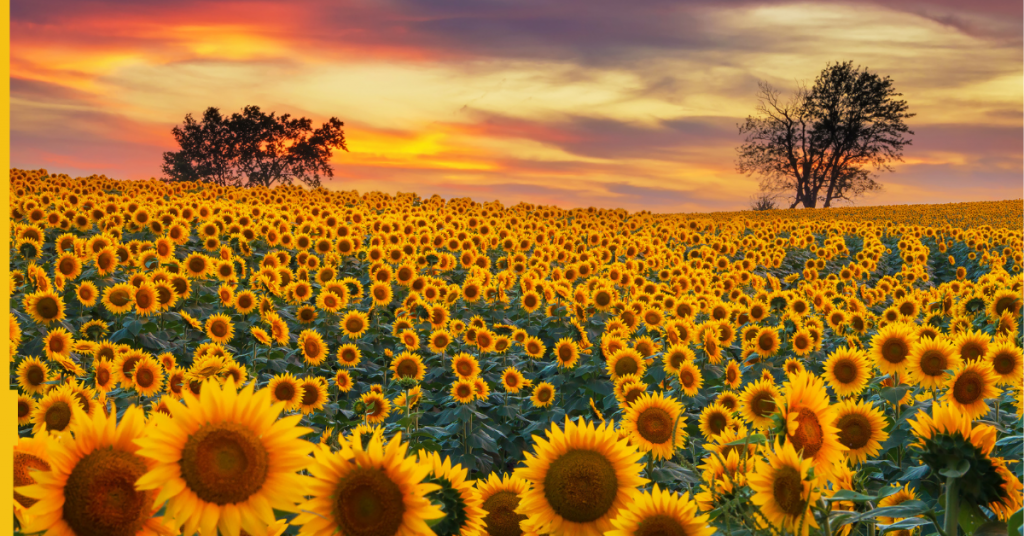 The four largest US sports betting operators by handle market share are poised to match or eclipse that success in Kansas as they prepare to go live next month.

FanDuel, DraftKings, BetMGM and Caesars – which combined take in more than 80% of all legal sports betting action in the country – are set to be among the first online sportsbooks to go live in Kansas. An “opening day” launch could further help cement in Kansas what is already a de facto quadopoly across the country.

The state is having a limited “soft” launch Sept. 1 with a full launch Sept. 8- not coincidently, the start of the 2022 NFL regular season, perenially sportsbooks’ highest-grossing time of the year. By kickoff of the NFL opener, all approved sportsbooks can offer their full array of pre-game, live and other bet types across dozens of different sports and professional leagues.

Kansas will allow no more than 12 statewide mobile books, three apiece for each of the state’s four casinos. Ahead of launch, it wasn’t clear when or even if it will reach that total.

This gives the major sportsbooks an even bigger potential edge.

FanDuel, the national US market share leader by gross gaming revenue, is partnered with Boyd Gaming’s Kansas Star Casino for its online sports betting license. Boyd owns a piece of FanDuel and will likely brand its brick-and-mortar sportsbook at Kansas Star under the FanDuel name.

Boyd’s second skin will go BetMGM, one of FanDuel’s major competitiors. BetMGM secured access Kansas market access in 2018, shortly after the Supreme Court struck down the federal sports wagering ban, as part of a sweeping partnership between MGM and Boyd that allows sportsbook partnerships between the two companies in more than a dozen states.

Boyd also owns its own eponymous sportsbook, but it only available in a handful of states and generates a miniscule fraction of revenue compared to FanDuel. It isn’t yet clear if Boyd will use its remaining skin on a platform that would keep out another competitor but would seemingly have little opportunity to be a major revenue generator in the state.

Kansas will launch its first online sportsbooks by the start of the 2022 NFL season, per @alexgold of @610SportsKC ; Barstool, BetMGM, Caesars, DraftKings and FanDuel among the books expected to launch on go-live date; formal announcement reportedly coming later today

DraftKings will enter Kansas through a deal with Boot Hill Casino owner Butler National, a massive conglomerate that has primarily dealt in the aerospace and defense industries. One of the most recognized games in US sports betting, DraftKings will also likely operate the in-person sportsbook at the casino.

Butler National has also struck a market access deal with Bally’s to launch the Bally Bet online sportsbook. Bally’s has said it intends to launch in every market it can secure market access but has so far only launched in a handful of states as it integrates a new technology platform.

Caesars is set to enter the state via a partnership with Kansas Crossing Casino. PointsBet, which has aggressively expanded across the US but has not captured the same market share as its larger competitiors, also has a market access deal with Kansas Crossing. The casino has not yet announced a third partner.

Penn Entertainment will bring its Barstool Sportsbook to the state through a skin at its Hollywood Casino at Kansas Raceway. As it has with other retail properties, Penn will open a retail sportsbook at Hollywood Casino.

The company has a market access deal with FOX Bet but it wasn’t clear when or if it will launch in Kansas. FOX Bet has only launched in four states as it awaits the resolution to a prolonged legal battle over its ownership stake by European gaming operator Flutter Entertainment (which also owns most of FanDuel).

Penn had a prior skin agreement with theScore Bet in Kansas but has since outright acquired the company and announced plans to shutter the app in the US.

With only eight operators so far having clear market access deals – and no more than 12 for the foreseeable future – it sets up the existing major operators to extend their success in what will be the newest legal online sports betting market. It’s far too early to tell how the market will shake out, but every indication is it will be beneficial to the companies already dominating the US sports betting space.