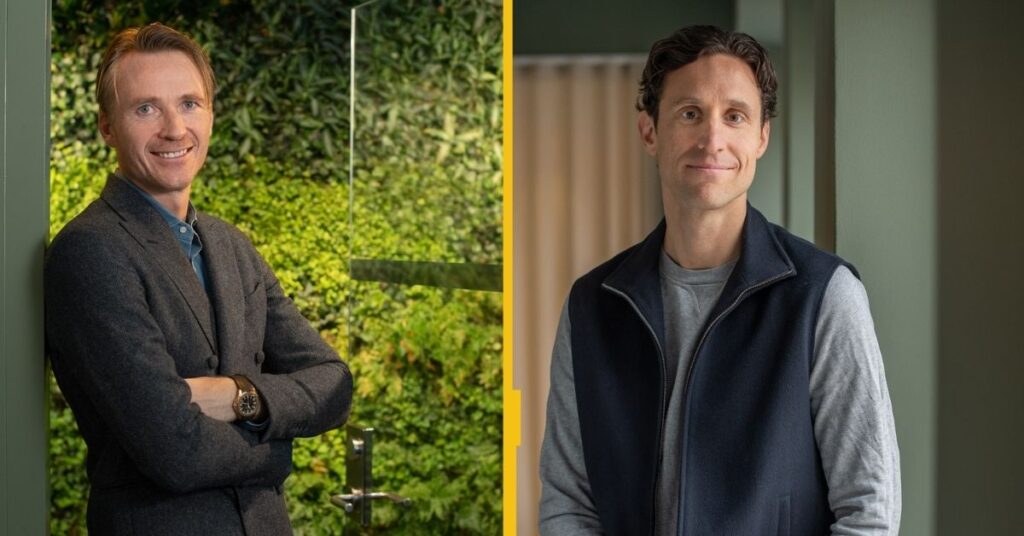 The Trustly board has decided to appoint Tjärnberg to the top job from 17 January, when he will be replaced as chairman of the board by current board member Fredrik Näslund, who is also a partner at Nordic Capital Advisors.

Berglund, who has served as CEO since September 2016, said the time was right to step down because Trustly had become an “increasingly large, global and complex company”.

Berglund said evidence of this was the fact that North America now represents close to half of the payments provider’s total group revenue, compared to just one fifth a year ago.

Trustly said Tjärnberg was the ideal candidate to take over as he has experience in scaling global payments businesses, as well as an impressive track record of innovation within the payments industry, primarily as the founder and ex-CEO of Bambora/Worldline.

Berglund, who first joined Trustly in 2010, said: “I have been CEO of Trustly for more than five years now, working with the fantastic Trustly team. Looking ahead, our operations will continue to grow in terms of both size and complexity.

“I have worked with Johan for two years and can for the coming phase of the company’s development think of no better candidate for the Trustly CEO job.

“I look forward to continuing to work closely with him and the rest of the team in my new role, which will allow me to focus on Trustly’s high-impact projects and stakeholder interactions,” he added.

In May, Stockholm-based Trustly was forced to postpone plans for a $9bn IPO after Sweden’s Financial Supervisory Authority raised concerns about the firm’s lack of due diligence on end users. 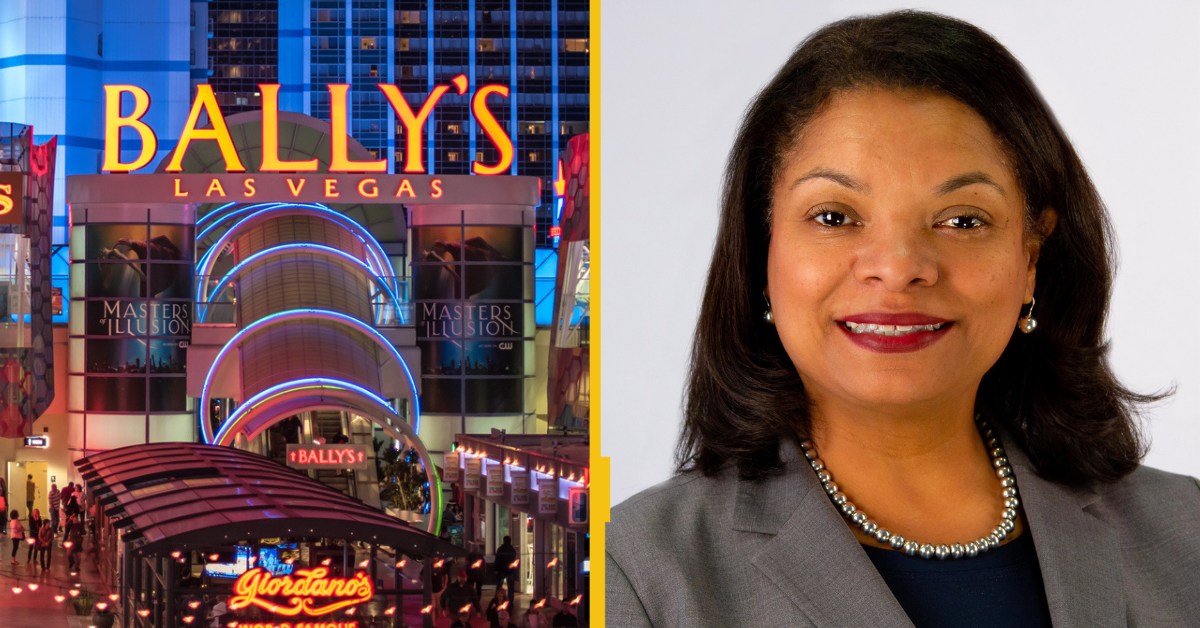 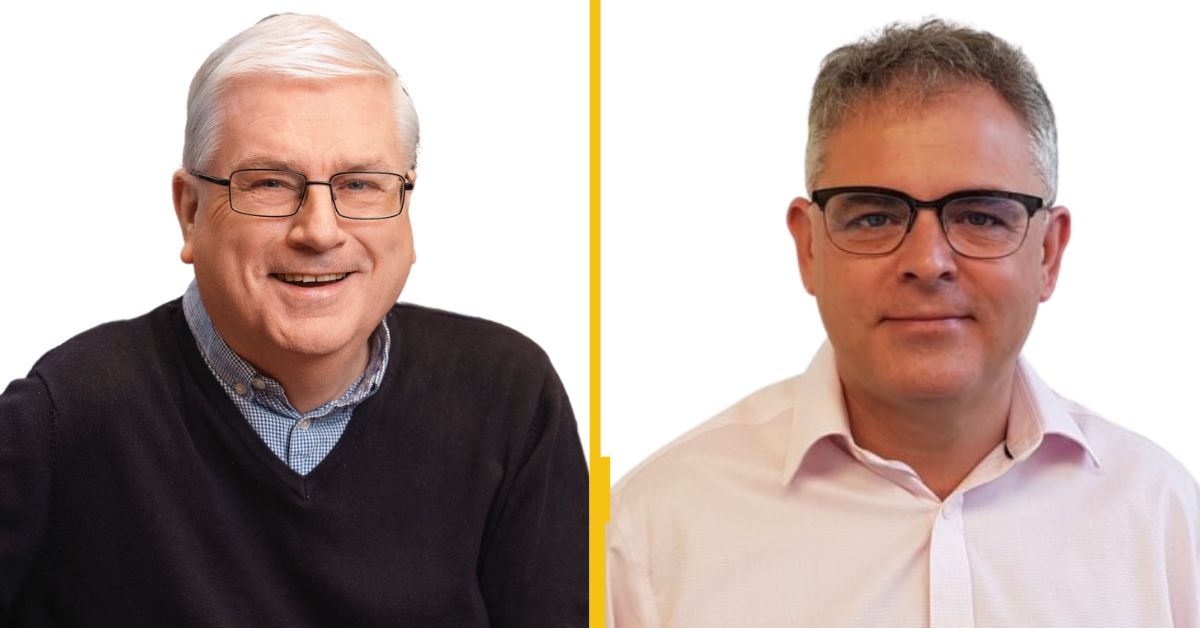 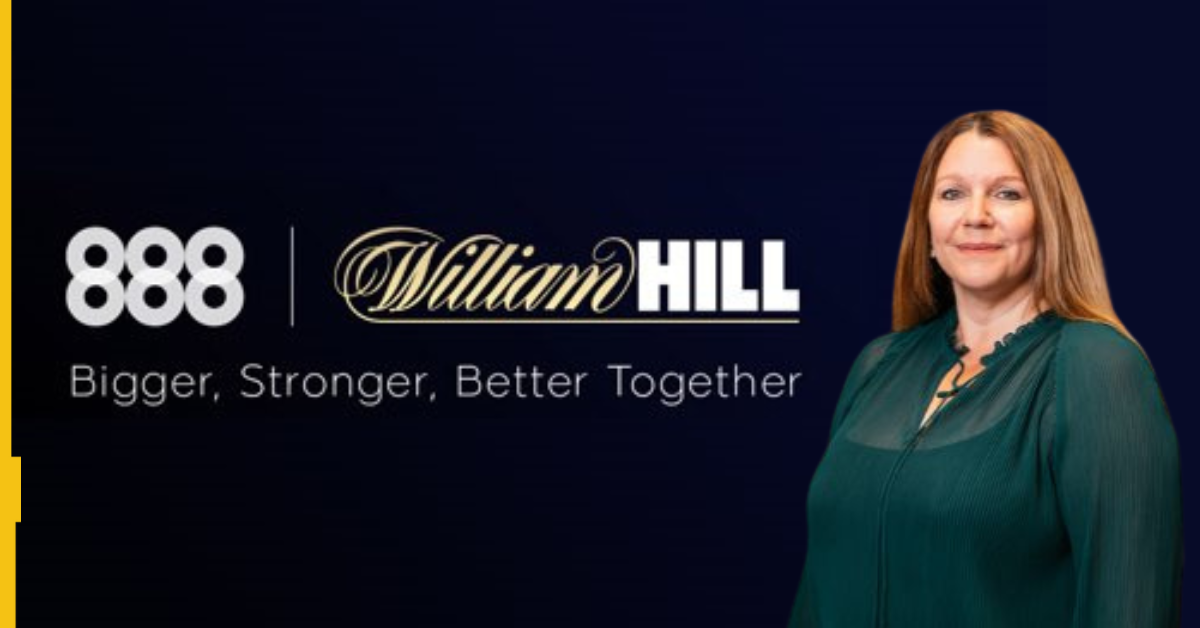