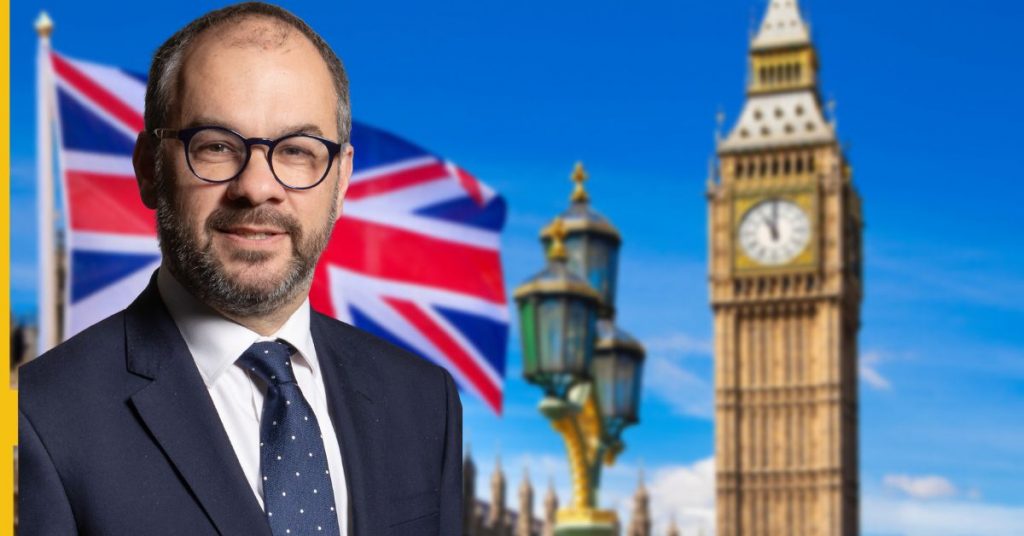 UK gambling minister Paul Scully has suggested the Gambling Act review could change the way that operators communicate the potential harms of gambling to their customers.

The minister for gambling has become a revolving door of a role in the UK. Scully became the third incumbent this year when his appointment was confirmed in October 2022.

Scully delivered a speech to the UK gambling industry and its stakeholders at the annual GambleAware conference on 7 December.

He said that communicating the risks associated with gambling had been identified as an “essential public health intervention”.

Strengthening this message could be a likely impact of the long-awaited publication of the country’s Gambling Act review, which has been ongoing for the best part of two years now.

“I commend GambleAware for the work they continue to do to raise awareness of risks and the support available,” said Scully.

“We’re also looking at this in the Review, analysing what is most effective when it comes to communicating the potential harms of gambling,” he added.

UK gambling minister Paul Scully: “Having a greater public awareness of the potential harms and equally the sources of support is so important.”

Scully revealed he was aware of recent developments in Australia, where licensed operators have been ordered to shelve the “gamble responsibly” advertising tagline in favour of seven stricter safer gambling mottos from March 2023.

The new taglines include “chances are you’re about to lose” and “imagine what you could be buying instead”.

Scully said the UK could look to amend the mandated messaging on responsible gambling as a result of the review, which now looks unlikely to be published before Christmas.

“We are considering these developments and others very closely and want a solution that works for our own country.

“But having a greater public awareness of the potential harms and equally the sources of support is so important,” he added.

She said she was concerned by the “lax attitude of the government in bringing forward the white paper”.