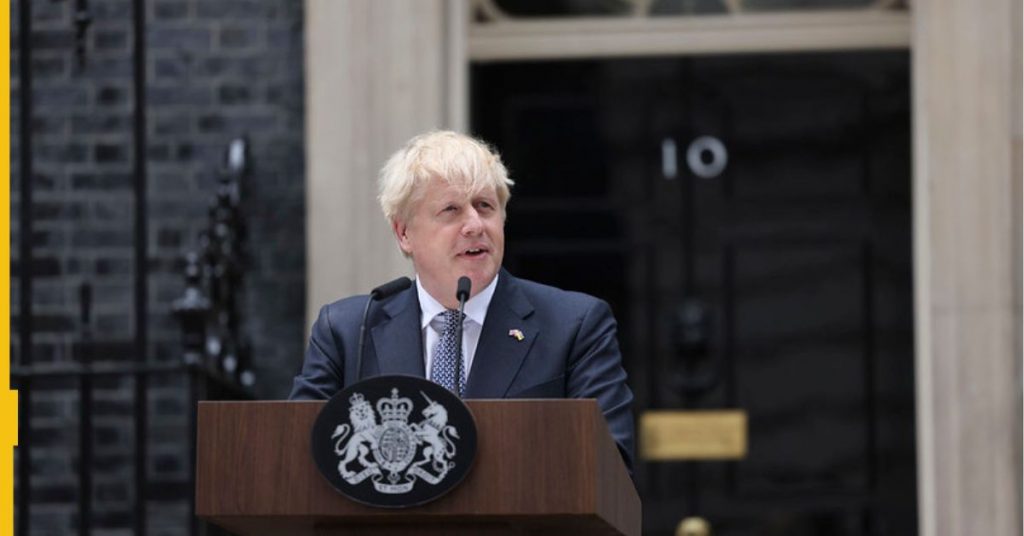 Proposals to reform the UK gambling sector have been delayed until a new leader of the Conversative Party has replaced Boris Johnson as prime minister.

Johnson resigned on 7 July, one day after the resignation of gambling minister Chris Philp, who quit in protest at his leadership alongside dozens of dissenting Tory party MPs.

Advisers to Johnson have decided that the government’s gambling review white paper, which was scheduled to be released next week, must now be postponed until a new leader has been identified. Penny Mordaunt, Liz Truss and Rishi Sunak are all still in the running.

Reports suggest that senior adviser David Canzini has played an influential role in the decision to delay publication. According to the Daily Mail, Canzini was the director of a firm which counted Entain-owned Ladbrokes Coral among its clients until February.

The latest postponement marks the fourth delay in publishing the white paper, which has angered both politicians and activists that are battling for reform.

There is a big tussle going on in govt right now about whether to launch the gambling white paper on Tuesday.

Gambling lobby wants a delay in the hope the new PM will water down the whole thing, so they're activating their MPs. https://t.co/3wrWSnLC7Y

The government’s review of the 2005 Gambling Act began in 2019, when then-Culture Secretary Oliver Dowden pledged to make gambling regulation “fit for the digital age”.

Indeed, the biggest reforms are expected to impact the online sector.

Industry newsletter Earnings+More published an exclusive this week on some of the proposals after the first draft of the white paper was leaked.

The leak revealed potential background checks on punters at net losses of £125 per month or £500 per year, as well as more detailed affordability checks for losses of £1,000 within 24 hours or for a £2,000 net loss over a 90-day period.

Online slot stakes are also expected to be capped at between £2 and £5 per spin.

Betting markets are calling Mordaunt the winner (8/13, versus 10/3 Sunak and 9/2 Truss). Extraordinary

UK trade body the Betting and Gaming Council has said: “We welcome the government’s gambling review and we strongly support many of the measures we expect to be in the forthcoming white paper. Indeed, we have campaigned for many of them.

“On behalf of the 119,000 people whose jobs depend on the regulated betting and gaming industry, we will of course study the white paper when it is published, consider the impact it might have, and respond accordingly.”

The extended delay will do little to improve the share price fortunes of publicly listed UK gambling companies, including Flutter Entertainment, Entain and 888 Holdings, which have posted year-to-date stock declines of 36%, 34% and 50% respectively.

Investors have been seeking clarity regarding the limits stated in the white paper for some time now.

They are now being made to wait until September at the earliest.