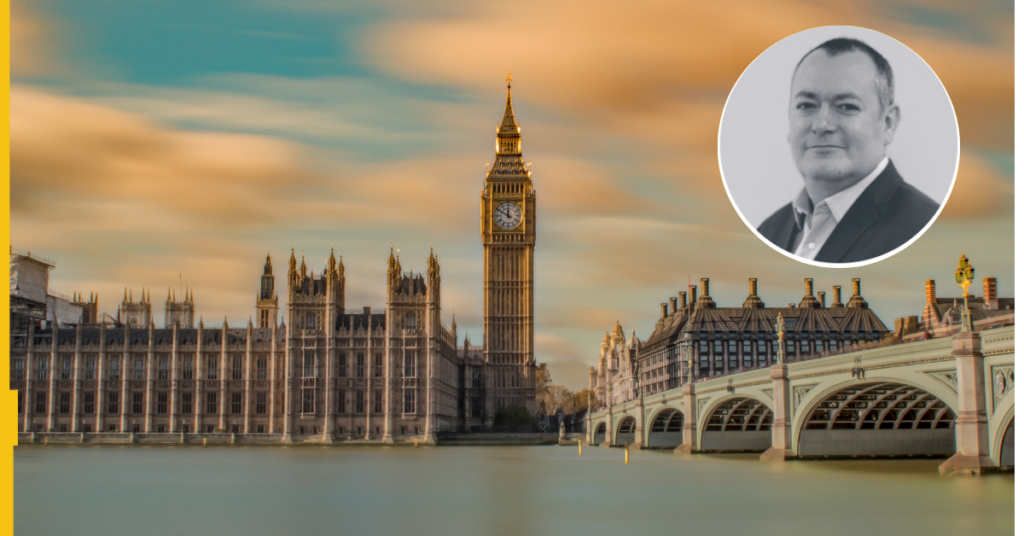 UK-based trade association the Betting and Gaming Council (BGC) has called upon the nation’s government to take heed of customer reactions to the possible introduction of enhanced affordability checks for bettors.

The BGC pointed to evidence from a survey conducted by British horse racing-focused television channel, Racing TV, which found that 95% of 2,000 surveyed members would not be happy for gaming operators to have access to their banking information in order to carry out affordability checks.

A further 88% believed they “should have the freedom to choose how much they bet without government interference,” while 85% of those asked said there was a danger that overly stringent restrictions on regulated gambling would push customers to use the “unsafe, unregulated black market online.”

The BGC has voiced its support for enhanced affordability checks, however, but said they should be targeted at those customers who are vulnerable or at higher risk of experiencing problem gambling, and 74% of respondents to Racing TV’s survey agreed.

The association pointed to another survey carried out by YouGov, which found 59% of respondents also believed if there were “too many limits placed on people to bet,” that customers would shift towards using unlicensed operators.

Responding to the surveys, BGC chief executive Michael Dugher said: “I’m alarmed at the findings – particularly the high number who believe that punters will simply move to the unsafe, unregulated black market online if blanket enhanced spending checks are introduced – and hope that ministers will take heed of punters’ views.

“We strongly support the Gambling Review as an evidence-led process, but it’s vitally important that it strikes the right balance between protecting the vulnerable and not spoiling the enjoyment of the vast majority of customers who enjoy a flutter safely and responsibly.

“I am not opposed to spending checks, but believe we should use the technology that is now available to target those people who are at vulnerable or at higher risk of problem gambling and providing them with the help they need, rather than blanket checks on every punter.

Dugher concluded that “if the government fails to get the necessary changes in the Gambling Review right,” it will be the black market that stands to benefit most.

Furthermore, he said, a reduction in the number of bettors using licensed operators could also have a serious detrimental impact on the horse racing industry, as it could jeopardise the £350m a year currently paid by operators to the sport through sponsorships, media rights and the betting levy.