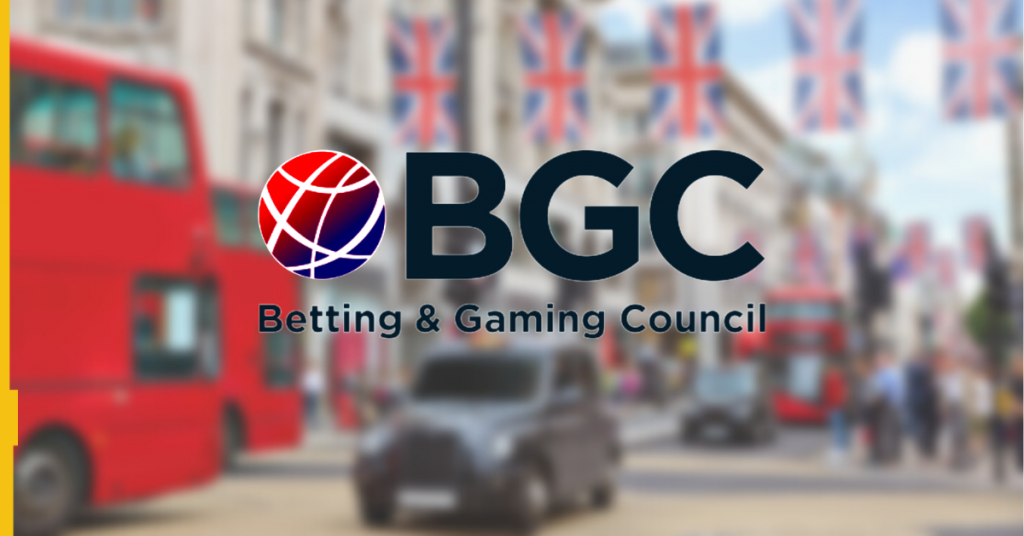 The Betting & Gaming Council (BGC) has welcomed the publication of record low problem gambling figures in the UK, recently released by the Gambling Commission.

Alongside this welcome news, however, the trade association was quick to point out that upcoming government reforms – in the shape of an impending review of the 2005 Gambling Act – may have an impact upon “regular punters”, and drive more traffic to unlicensed, offshore operators.

Problem gambling in the UK has remained historically low at 0.2% in the first half of 2022, according to the latest Gambling Commission figures.

The statistics showed the rate of problem gambling was down from 0.4% in 2021, and remained the same as the last published annualised figures in April 2022.

The rate of problem gambling among women stayed at 0.1%.

While these rates are low by international standards, figures released last week by Gamstop, the UK’s self-exclusion scheme for online gambling,  painted a different picture.

Gamstop recorded 9% more sign-ups in the first six months of 2022 compared to the same period in 2021, while 1 July marked the day with the highest number of single-day registrations since the service first went live in April 2018.

BGC chief executive Michael Dugher: “The latest problem gambling figures will come as a blow to anti-gambling prohibitionists who like to vastly overstate the issues to suit their efforts to treat gambling like tobacco, not like alcohol, but it also provides food for thought for new ministers considering a white paper this autumn.”

Both sets of statistics come at a time of much discussion about the future of iGaming in the UK, with the government’s white paper on gambling law reform expected to be published in the autumn.

Against this backdrop, the BGC warned that it is “essential that we do not do anything that inadvertently drives any of the 22.5 million regular punters away from the regulated industry and into the arms of the unsafe, unregulated and growing gambling black market online”.

The association further commented that “most problem gamblers do not suffer from addiction, gambling addiction requires a clinical assessment. The two are often conflated, but they are entirely different.”

Good news from the Gambling Commission: Problem gambling rates – falling and low by international standards – are at 0.2%.

My reaction here: Welcome news, no room for complacency, but food for thought for ministers as we look forward to the white paper. https://t.co/iLL5G4OwHI

BGC chief executive Michael Dugher said: “These newly released figures are yet again further evidence of the positive progress we have made on problem gambling, which is low by international standards and has fallen in recent times, thanks to the many initiatives we have taken including using advertising to promote safer gambling tools like deposit limits and time-outs, as well as other changes we have made to further raise standards.

“The latest problem gambling figures will come as a blow to anti-gambling prohibitionists who like to vastly overstate the issues to suit their efforts to treat gambling like tobacco, not like alcohol, but it also provides food for thought for new ministers considering a white paper this autumn,” Dugher added.

The BCG considers the white paper “an opportunity to drive further changes”, but Dugher also warned that “the new government should be guided by evidence and seek to carefully target future measures on problem gamblers and those at risk – not intrude on the perfectly safe enjoyment of millions of punters whose choice of leisure does so much to support jobs and the economy, as well as providing a lifeline for sports like racing.”