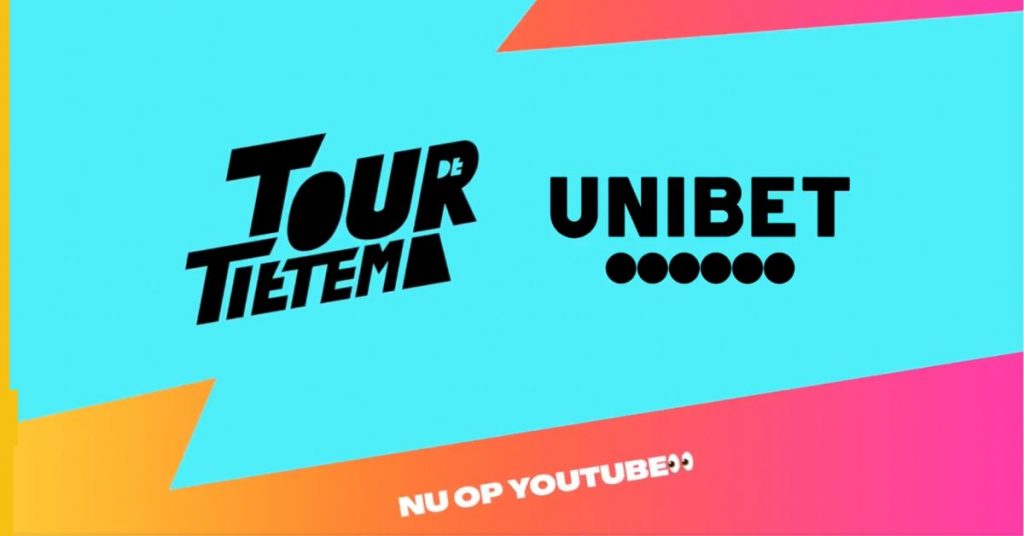 From January 2023, the Kindred Group flagship brand will work with the TDT-Unibet Cycling Team, which until now has been an amateur team, albeit with a well-known YouTube channel boasting more than 150,000 subscribers.

The team will start on the continental level but has the ambition to achieve ProTeam status in the future.

Lennart Kessels, general manager of Kindred Netherlands, said: “We are extremely proud to work together with Tour de Tietema. Their dedication combined with their boldness to do things differently is a big inspiration.

“It’s an honour to help make their long-lived dream to start a cycling team a reality.

“Besides, the cycling world is not new to us as Unibet previously sponsored a cycling team back in 2006 and 2007. We are therefore convinced that we can fuel the ambitions of this new cycling team”, he added.

Kindred Netherlands general manager Lennart Kessels: “The cycling world is not new to us as Unibet previously sponsored a cycling team back in 2006 and 2007. We are therefore convinced that we can fuel the ambitions of this new cycling team.”

Unibet said increasing social engagement through partnerships and active sponsorships sits at the heart of its CSR programme ‘Unibet Impact’.

Tour de Tietema and Unibet also want to work together to inspire other sport enthusiasts to start cycling themselves.

Bas Tietema, founder of Tour de Tietema, commented: “We are delighted to have Unibet as our main sponsor. With Unibet, we have found a partner who has great confidence in our vision and supports us in our dream of turning the cycling world upside down with an innovative approach.

“In addition, Unibet allows us to keep our own TDT brand identity which is unique in the cycling world. With TDT-Unibet Cycling Team, we hope to show sports enthusiasts the beauty of cycling sports.

“We are excited to start our journey with Unibet and for the future ahead,” Tietema concluded.

The news comes at a time when advertising and promotional activities by gambling companies are under the microscope in the Netherlands.

In June, the Netherlands Gambling Authority (KSA) introduced a complete ban on the use of “role models” in gambling advertising.

That was shortly followed by a proposed ban on broadcast gambling ads, which was subsequently delayed by several months and will most likely not go into effect on 1 January 2023 as originally planned. 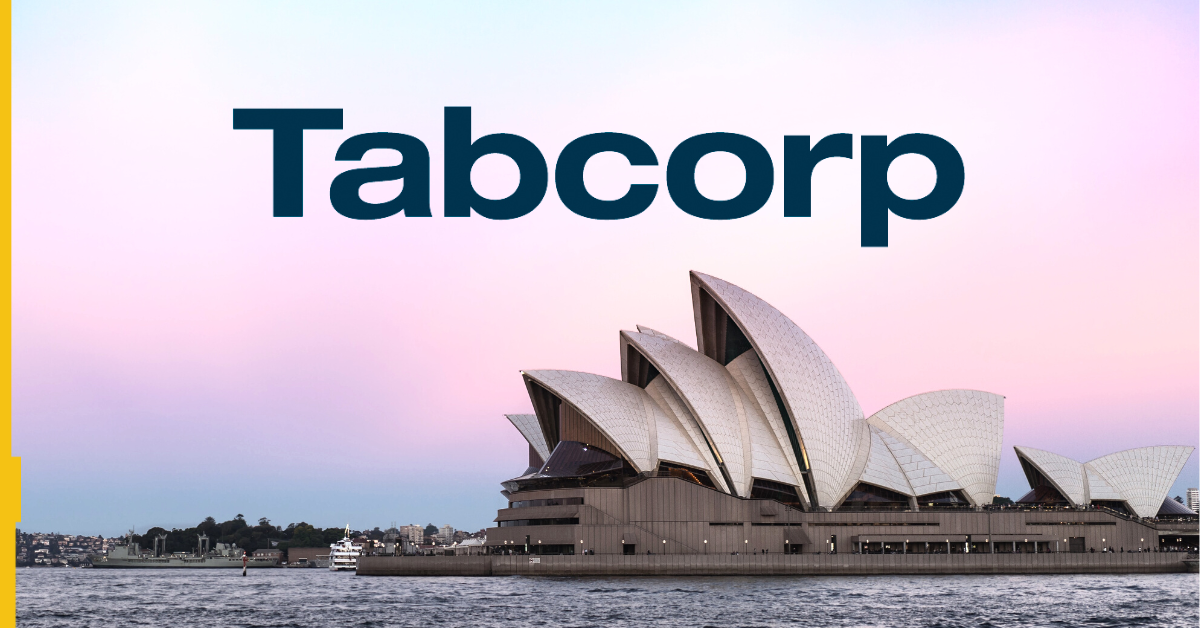 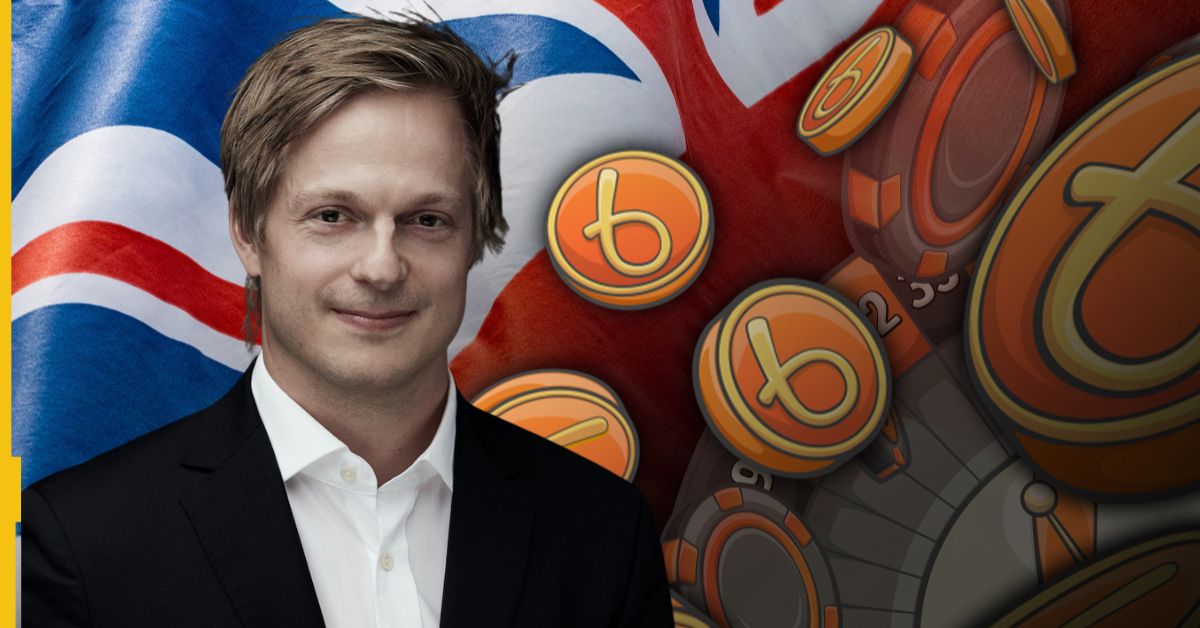