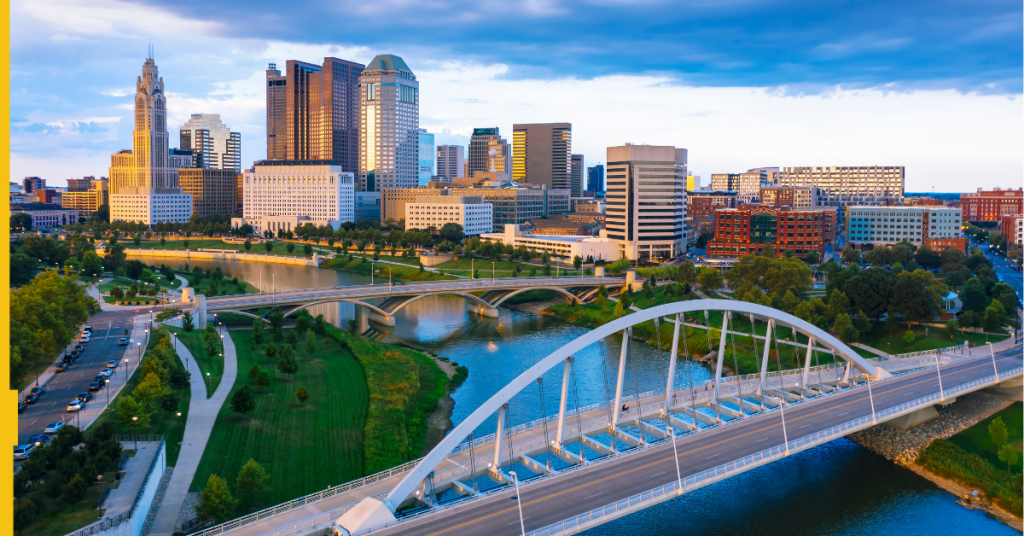 More than 20 Ohio online sportsbooks are set to launch early next year, some of which could chip away at the dominant handle and revenue shares of the current industry leaders.

Brand recognition, user databases as well as a seemingly endless advertising and promotional barrage have created a “quadopoly” in US sports betting. FanDuel, DraftKings, BetMGM and Caesars typically combine for more than 80% handle and gross gaming revenue shares in markets in which all four operate.

Industry observers believe these four will continue to be Ohio market leaders, but a wave of competitors could mean smaller shares for the Big Four once legal sports betting begins January 1 of next year.

“The Big Four might not do as well in Ohio,” said Dan Dodd, a former Ohio state legislator, in an interview with iGaming NEXT. “They might be closer to 70-to-75%. I think there will be more parity in the market.”

Ohio will be a key state for bet365, the deep-pocketed European gaming giant that’s still little known to most US audiences. Though its one of the biggest players among European sportsbooks, the company is only live in New Jersey and is still waiting to launch in Colorado even though it earned a license last year.

Bet365 has a partnership with MLB’s Cleveland Guardians and has already begun advertising heavily at the team’s Progressive Field. Its well-regarded tech platform, extensive financial resources and the same launch date as its competitors could see bet365 as a potential challenger to the US leaders.

“Bet365 is pretty committed to Ohio from what I understand, so you may see them have more of a presence here than other places,” Dodd said. “They could make a big impact depending on what they do from a marketing perspective and how the Guardians market them as well.”

Though bet365 ads are plastered throughout Progressive Field, Fanatics will brand the in-stadium sportsbook set to open sometime next year. The sporting goods retailer-turned aspiring online and retail sportsbook operator is another company Dodd and other industry figures believe could shake up Ohio sports betting.

Fanatics has only one other sports betting license, for a retail sportsbook in Maryland. It’s still not clear if Fanatics’ online sports betting platform will be ready for Ohio’s universal sports betting start date. However, its massive customer database, plus the commitment of CEO Micahel Rubin (who sold his ownership stakes in two professional sports franchises to create a Fanatics sportsbook) could position the company for a large role in Ohio, and possibly the US overall.

Former Ohio state lawmaker Dan Dodd: “The Big Four might not do as well in Ohio. They might be closer to 70-to-75%. I think there will be more parity in the market.”

Other sportsbooks cutting their teeth in Ohio include Jack Entertainment’s in-house betJACK sportsbook. The Ohio-based casino entertainment company has been promoting a free-to-play version of its app ahead of next year’s launch while marketing extensively to its home-state audience.

Underdog Fantasy plans to launch its first online sportsbook in Ohio. Gamewise, a digital book from entertainment, gaming and hospitality conglomerate Delaware North, is also looking for its maiden launch in the Buckeye State.

These first-timers will also go up against established brands including PointsBet and Barstool Sports, both of which have expanded aggressively in legal US betting markets and have plans to go live in Ohio. Rush Street Interactive is also set to apply for a statewide mobile license for its BetRivers sportsbook and is partnering with Hall of Fame Village for a retail book on the Pro Football Hall of Fame campus.

More than two-dozen online sportsbooks could launch in Ohio next year, potentially topping New Jersey and Colorado for the highest total in the country.

The well-established – and big spending – market leaders are expected to be the highest grossing operators in Ohio. But extensive competition could mean a more egalitarian handle and revenue share, especially from a group of upstart companies poised to at least challenge the marketing and promotional spend of its rivals.

“We’re used to seeing a wave of political ads every four years,” Dodd said. “I think it’s’ going to be similar to that for sports betting.” 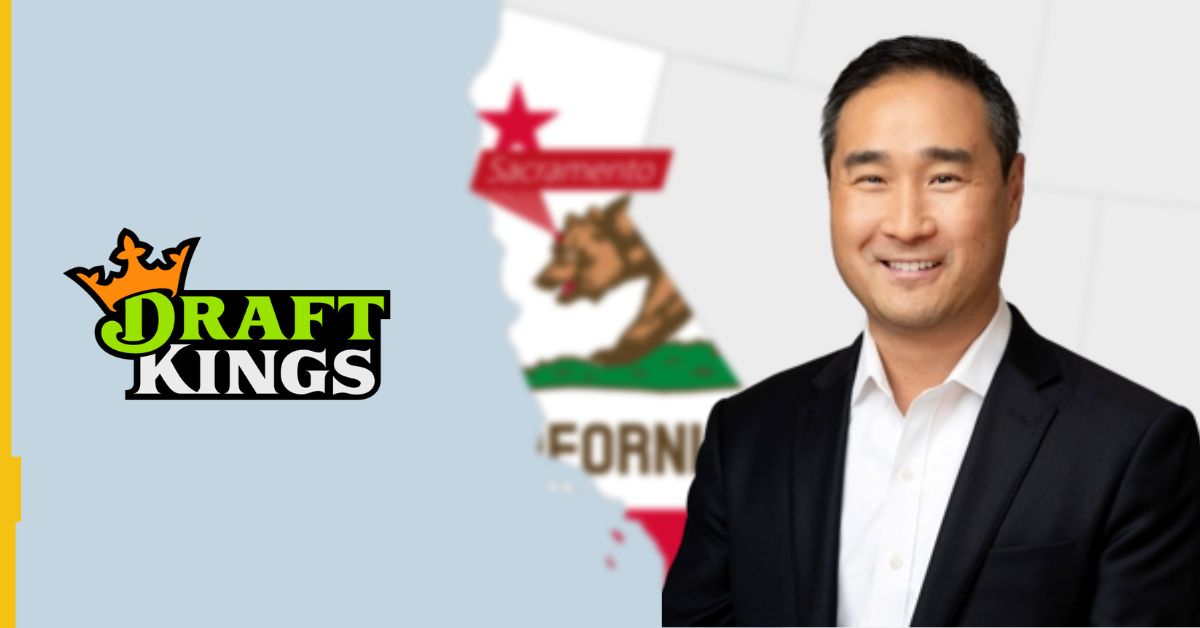