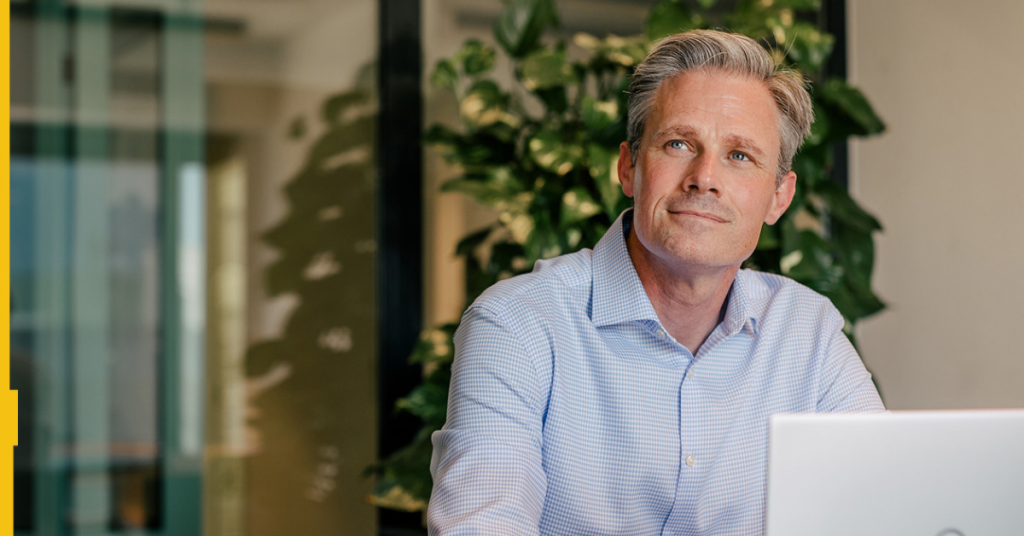 Growth in US markets, bolstered by the launch of online sports betting in New York and Louisiana in January, helped the business offset revenue reductions in key European markets driven by prevailing headwinds.

North American markets generated €29.5m, or 65.2% of total revenue, representing an increase of 32.5% year-on-year in contribution from the region.

The New York market exceeded expectations for Catena, on the back of the highest-ever seen advertising spend for a US state launch and buoyant CPA rates. The Empire State rapidly became Catena’s largest market in North America.

Outside of North America, however, headwinds arising from a variety of macro and micro factors led to revenue reductions in some of Catena’s key markets.

In the UK, for example, revenue fell slightly overall as rev-share agreements brought in less for the business due to lower operator margins, in spite of strong performance during the Cheltenham horse racing festival.

In Germany, meanwhile, revenue continued to stagnate as the market struggled to recover from the implementation of highly restrictive online gambling regulations introduced at the market’s regulated launch last year.

Germany now represents just 3% of overall revenue, but according to Daly “has the potential to be a revenue driver for Catena Media once the fundamentals for operators and affiliates improve.”

Future macroeconomic dangers for the business include increases in the cost of living resulting from Russia’s invasion of Ukraine, alongside spikes in energy prices and increasing inflation. The impact of these factors is difficult to forecast, Daly said, but the business stands ready to tailor its investment spend to market realities and prevailing conditions.

Adjusted EBITDA for the quarter totalled €25.6m, giving an adjusted EBITDA margin of 57% – a slight reduction from the 61% margin recorded in the prior corresponding period.

The business saw 171,918 new depositing customers (NDCs) during the quarter, an increase of 9.1%.

Total comprehensive income after expenses, taxes and other costs came to €19.8m, an increase of 16.9% year-on-year.

A major development for the online gambling sector came following the end of the quarter with the launch of Ontario’s legalised online sports betting and iGaming market.

Daly said, however, that the launch proved “unspectacular” for Catena, as restrictions on operator advertising suppressed initial affiliate activity in the market.

With that said, Daly added: “I am confident in our market position and see Ontario as a long-term relationship for Catena Media – both in terms of the market itself and our relations with operators.

“We anticipate stronger revenue inflow as the year unfolds, especially in conjunction with the NFL season start in September.”

Daly concluded that Q1 marked a solid start to 2022 for Catena Media, and that the business continues to invest strongly in personnel to prepare for future market launches in growth.