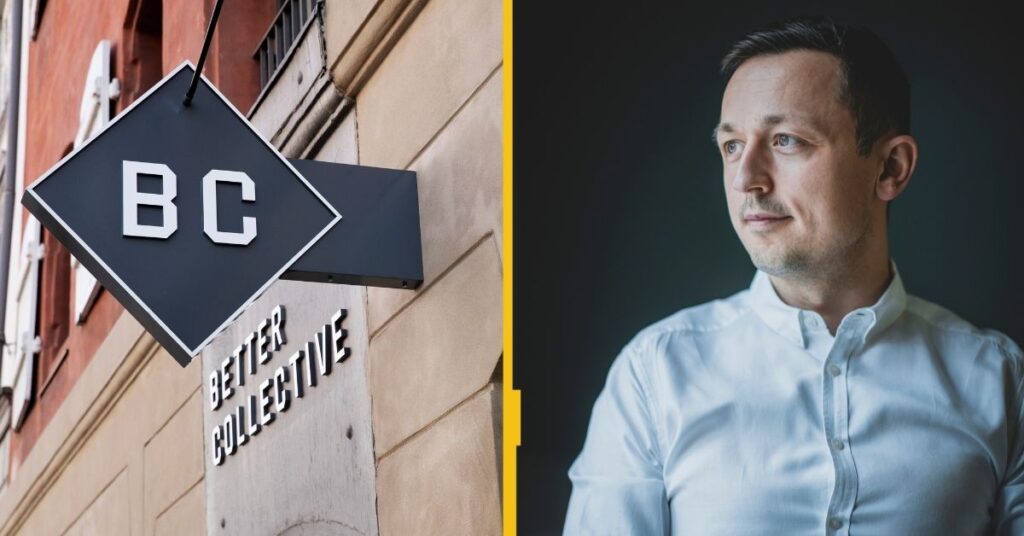 Better Collective has reported a 44% year-on-year rise in revenue to €52.8m for Q4 2021 driven by an all-time high intake of new depositing customers (NDCs).

The Stockholm-listed affiliate delivered more than 267,000 NDCs to its operator partners during the fourth quarter, up 75% compared to the same period of last year.

Crucially for Better Collective, more than 190,000 of these customers were directed via rev share contracts, which should secure future recurring revenue for the company and provide longer term security than cost per acquisition (CPA) agreements.

“I am very excited about this development,” said Better Collective CEO Jesper Søgaard. “However, these ‘quantum leaps’ come with a short-term dampening effect on revenue and earnings.

“Combined with an all-time low sports win margin during the quarter, we have estimated an effect of approximately 6m for Q4 compared to the historical average,” he added, explaining why Q4 revenue fell just short of prior estimates.

Better Collective said the successful development in NDCs was down to the strong performance of its media partnerships, which progressed at the beginning of the year after the firm joined forces with the New York Post.

“We continue to pursue and favour revenue share as the preferred business model, and we have now started working on the first rev share contracts with US operators,” said Søgaard.

The US has already become Better Collective’s biggest market and is approaching the same level of profitability as its European publishing business.

Driven by the Action Network brand, the firm’s US revenue reached €20m in Q4 to account for almost 40% of overall group revenue. For full-year 2022, the US is expected to provide annual revenue in excess of $100m.

Better Collective is now live in 16 states, the most recent of which was Louisiana, which launched online sports betting in late January. The company has more than 200 dedicated employees across US offices in New York, Florida and Tennessee.

After the most recent reporting period, January 2022 revenue surpassed the €26m mark while EBITDA broke the €11m barrier, once again boosted by US performance.

As a result, Better Collective is targeting EBITDA of €75m in full-year 2022 and organic revenue growth of between 15% and 25%.

Better Collective’s share price has fallen by more than 6% in early trading to SEK149.