What next for gambling in Finland? The EU’s last monopoly model is finally called into question 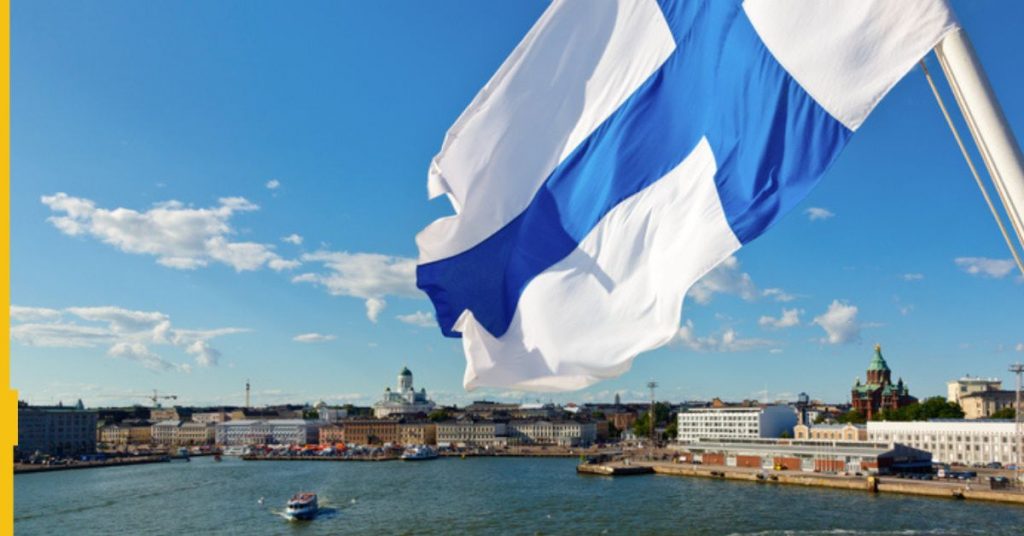 Finland’s move to adopt a licensing model is becoming increasingly likely and a fully regulated gambling market could become a reality in the country by as soon as 2026.

iGaming NEXT took a deep dive into the gambling market of the EU’s northernmost country and explores what the potential end of Finland’s state monopoly could mean for the iGaming industry.

Finland is the only EU member state which to date still operates an exclusive online gambling monopoly model.

Veikkaus, the only permitted gambling company in the country, was founded in 2017 when three betting and gambling agencies merged: Finland’s Slot Machine Association, Veikkaus, and Fintoto.

When presenting Veikkaus’ H1 results, Sarekoski flagged that Finland needs to start thinking about bringing all gambling under the same regulation. This move would mean dismantling Veikkaus’ monopoly and switching to an international licensing model.

Currently, foreign iGaming companies are not allowed to set up in Finland or advertise in local media. However, there is no legislation in place that prevents players in Finland from accessing the websites.

One reason for the growing opposition to the monopoly model is that unregulated (offshore) operators are capturing an ever larger share of the market.

According to H2 Gambling Capital, in 2017, Veikkaus generated €1.78bn in total gross gaming revenue (GGR), which included income from both retail and online products.

The data set also shows that offshore operators generated €240m in GGR during the same year.

However, by 2021, Veikkaus’ GGR dropped to €1.12bn, while the unregulated revenue total increased to around €400m, and is even expected to reach €500m this year.

“Veikkaus is losing market share as its digital offering is not as attractive as that of other iGaming companies, but I do not expect to see any significant traction on the proposal before the next parliamentary election in April 2023,” Antti Koivula, partner and legal adviser at Finnish gaming law firm Legal Gaming told iGaming NEXT.

However, Koivula also pointed out that it’s not a question of if but when. “My best guess would be that by 2026 Finland will have a licensing regime in place as this would allow sufficient time to prepare the legal basis,” Koivula said.

Meanwhile, last week (9 September), Demokraatti, the newspaper of the Finnish Social Democratic Party (SDP), asked seven parties in the Finnish parliament about their position on the matter. Only one of the parties stated they would continue to support the country’s monopoly model while the others were open to considering a licensing model.

Until recently in Finland, it was unheard of that political parties would consider anything but the current monopoly regime, according to Koivula.

The recent change in attitude will come as welcome news to the international iGaming industry.

“A licence system is the only way to build a sustainable gambling market in Finland. We look forward to contributing and taking part in the establishment of a better market and the best licensing conditions in Finland, as we have in several other markets,” he added.

Sims’ thoughts were echoed by his boss and Kindred chief executive Henrik Tjärnström during the operator’s recent Capital Markets Day event in London.

Legal Gaming’s Antti Koivula: “We have the opportunity of a lifetime to properly regulate the market and learn from the mistakes of other jurisdictions. However, the big question is whether the Finnish policy-makers will seek the input of those who understand the industry.”

“Both Norway and Finland are on their way to a re-regulation and we are convinced of that,” said Tjärnström. “They’re both at different stages of development. We believe Finland is ahead of Norway.

“We heard only a couple of weeks ago that the Finnish monopoly is in favour of a local re-regulation, and that’s very similar to what happened in Denmark in 2010 ahead of re-regulation in 2012.

“So that’s a positive step in Finland, but still nothing concrete yet. It normally takes at least two years between a country actually deciding something and implementing it,” he added.

Kindred has already felt the short-term negative impacts of re-regulation on revenue in both Sweden and the Netherlands, in 2019 and 2022 respectively, although regulation is undoubtedly a long-term positive for operators targeting regulated markets.

Finnish national Joonas Karhu, who leads Malta-based affiliate Bojoko.com, told iGaming NEXT he was glad that his “home country was finally doing away with the gambling monopoly as the last EU country to do so.”

According to him, a licensing model would bring many benefits to Finland. “I am excited to see the flow of new jobs and opportunities that this industry will bring to the Finnish people,” he said.

Currently, iGaming companies do not pay any taxes in Finland and also do not have to comply with Finnish responsible gambling legislation.

But it’s not just about economic activity. “We know, problem gambling rates are higher in monopoly markets. In Norway, the problem gambling rate has doubled in seven years and is more than four times higher than in Spain or the UK, countries which don’t have a gambling monopoly,” Karhu explained.

While all signs point to Finland regulating, operators already active in the Finnish market should be prepared to navigate “a very complicated market” over the next few years, warned one CEO who spoke to iGaming NEXT on the condition of anonymity.

In January 2022, a new updated gambling law entered into force. The objective of the reformed Lotteries Act was to help Finland maintain the monopoly system of gambling while strengthening responsible gambling measures.

The Finnish authorities are intent on cracking down on operators which – in spite of the ban – market their products to Finnish players.

Under the new law, companies can be issued administrative penalties of up to 4% of the company’s turnover, capped at €5m.

Moreover, come next year, Finland plans to issue payment blocking orders against iGaming companies in violation of the Lotteries Act.

The unit currently has a total headcount of 34, but Anssi Airas, senior adviser in the gambling administration of the NPB, told iGaming NEXT that the unit plans to recruit “seven to eight new specialists focused on payment blocking and illegal marketing” this autumn.

While foreign gambling operators will not be added automatically to the NPB’s blacklist, the police will instruct payment and virtual currency service providers to block transactions from players to operators who fall foul of illegal advertising or do not comply with the police’s prohibition decisions.

Meanwhile, the industry is turning its attention to what a future Finnish licensing model could be like.

There are fears that Finland could emulate the Swedish model, which operators say is overly restrictive due to deposit and bonus limits.

According to Koivula, this is a “valid concern” as Finland looks to Sweden for inspiration in many policy areas.

However, it appears the Danish model will also be looked at, while the idea of a “cooling off’ period, as was the case in the Netherlands, might also be considered.

“We have the opportunity of a lifetime to properly regulate the market and learn from the mistakes of other jurisdictions,” said Koivula. “However, the big question is whether the Finnish policy-makers will seek the input of those who understand the industry.”