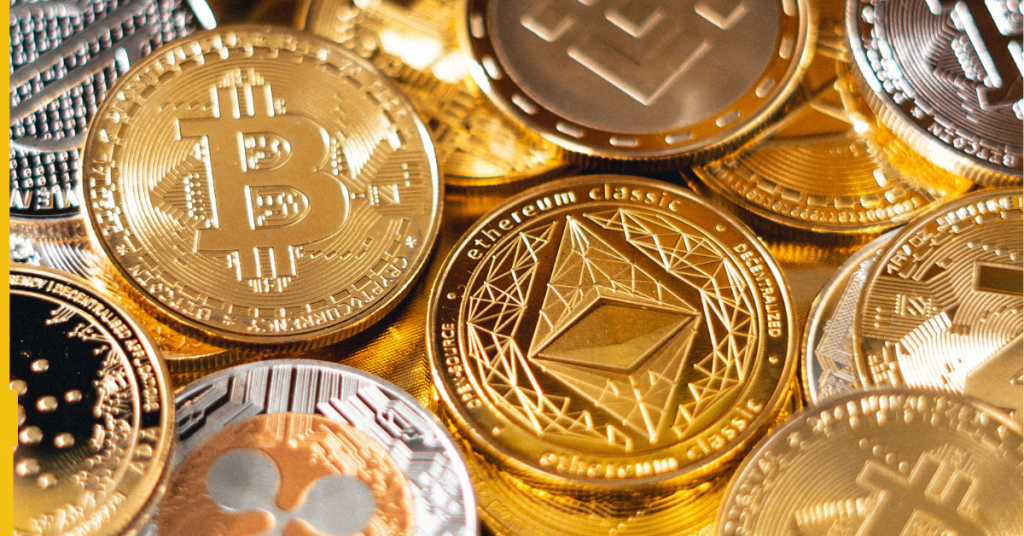 Betting with cryptocurrency has not slowed down despite major scandals in recent weeks, not least the collapse of digital currency exchange FTX.

That’s the line according to crypto betting specialist Cloudbet, which has seen the number of customer sign-ups, deposits and bets more than double during the 2022 FIFA World Cup in Qatar.

The growth has taken place in spite of a recent collapse in the value of several major cryptocurrencies following the now-infamous FTX scandal.

The values of Bitcoin and Ethereum are down 24.5% and 25.9% over the past month, respectively, with both currencies down more than 60% over the last 12 months.

Cryptocurrencies have been in a bear market since late 2021, when the price of Bitcoin reached its all-time high of more than $65,000.

With negative customer sentiment fuelled further by the collapse of Sam Bankman-Fried’s FTX exchange, Bitcoin is currently worth less than $17,000.

That doesn’t mean curtains for crypto betting, however, at least according to Cloudbet.

Cloudbet: “We thought we might be looking at a one-two punch of low fan enthusiasm and crypto trader fear mentality.”

“With sentiment around cryptocurrencies so low after FTX imploded, we weren’t sure what to expect this year,” said a Cloudbet spokesperson.

“But new Cloudbet accounts are being opened at a record pace, first time deposits are up nearly double, and we’re seeing incredible enthusiasm among bettors.

“The World Cup appears to have brought crypto traders and holders out of their funk and back into the arena.”

According to the Curaçao-licensed operator, interest is high among bettors using lesser-known blockchains such as TRON. Cloudbet said its highest deposits by volume during the World Cup were via TRON, which is a new development.

The firm said customers are likely using TRON to move funds into stablecoins (digital currencies designed to maintain a stable price, often by tying their values to real-world assets) during times of market uncertainty, and using those to deposit player funds with operators.

The next most popular blockchains for making deposits after TRON were the BNB Smart Chain, Ethereum and Bitcoin, in that order.

Cloudbet said that while a World Cup will always be the major betting event in any year it is played, fan sentiment was harder to gauge in 2022.

With some fans unhappy about FIFA’s choice to host the tournament in Qatar, as well as complications around in-person attendance caused by rule changes and “lacklustre” accommodation for visiting supporters, “we thought we might be looking at a one-two punch of low fan enthusiasm and crypto trader fear mentality,” the operator said.

In contrast, however: “It turns out, when it comes to the World Cup, even crypto winter can’t stop the party,” Cloudbet concluded.