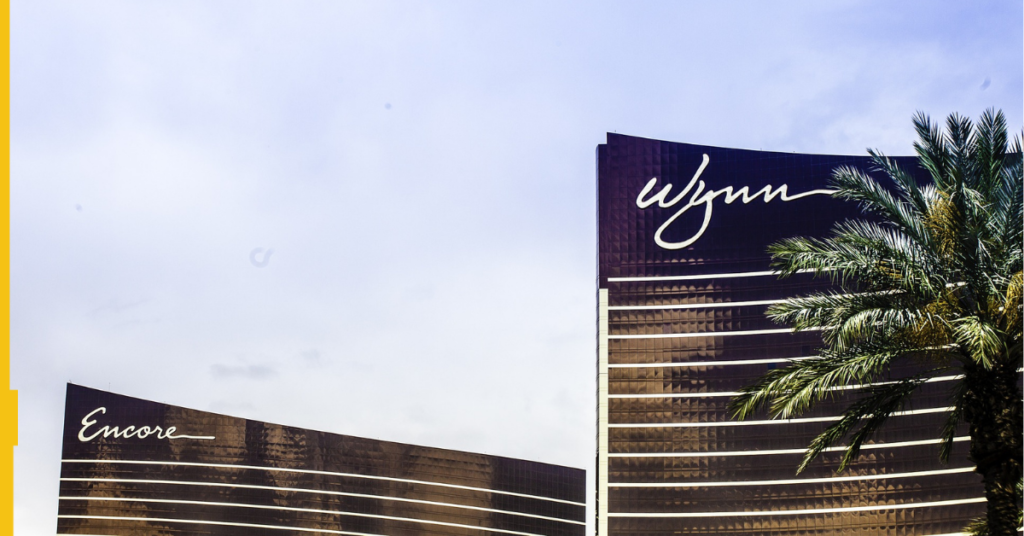 Wynn Resorts is seeking to sell off its digital gambling arm at a heavily discounted valuation of $500m, according to the New York Post.

The newspaper believes the Las Vegas operator is quietly looking for buyers for its Wynn Interactive business unit, which operates the WynnBet app, at an asking price well below its once-touted $3.2bn valuation.

In May of last year, Wynn announced plans to spin off its online division on the Nasdaq via a SPAC deal with Austerlitz Acquisition Corp.

The merger would have created a new entity with a combined value of $3.2bn, while injecting $640m in cash into Wynn Interactive’s coffers as the firm looked to fund its online sports betting expansion.

The cash was expected to be used to fuel a branding and marketing campaign aimed at bolstering the online operator’s growth.

However, the deal fell through in November after Wynn announced it had changed its sports betting strategy to preserve cash, instead of burning through it with customer acquisition offers and above-the-line marketing activations.

Outgoing Wynn Resorts CEO Matt Maddox said during the operator’s Q3 2021 earnings call: “Competitors are spending too much to get customers. And the economics are just not something that we’re going to participate in.”

Indeed, leading operators in the US have taken acquisition spend to the extreme, with Caesars offering bonuses worth up to $3,300 in the newly launched New York market, and US market leader DraftKings spending $303.7m on sales and marketing alone in Q3 2021, despite generating just $212.8m in revenue.

Wynn went on to say it would cut spending in 2022 and focus on acquiring profitable customers, using its existing customer database and brand as the foundation of its strategy moving forward.

Preliminary figures from New York, which is likely to become the largest sports betting market in the US, show that Caesars, FanDuel and DraftKings held a market share of more than 98% combined in the eight days following launch, with fourth licensee Rush Street Interactive capturing just 1.76% via its BetRivers brand.

Wynn has also been awarded a licence to operate mobile sports betting in New York, but is yet to launch a product in the state.

With established operators entering the market for a significant head-start, and Wynn’s reluctance to invest in customer acquisition, it remains to be seen what proportion of the state’s predicted $2.2bn in annual revenue the operator can capture.