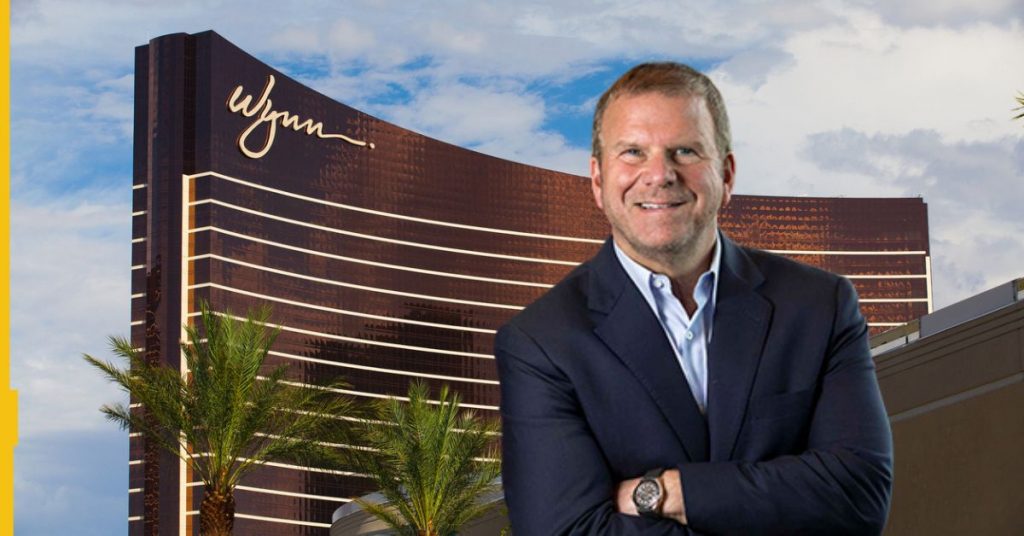 The share price of Wynn Resorts shot up 9.6% in trading Monday after US billionaire Tilman Fertitta built up a 6.1% stake in the casino operator.

Fertitta – who now owns 6.9 million shares in Wynn – has become the company’s second biggest personal shareholder, after co-founder Elaine Wynn, who owns 8.39% of the firm.

Fertitta boasts a net worth of around $9bn. He is the owner of NBA franchise the Houston Rockets and founder of the Landry’s dining and hospitality chain.

Forbes has previously described the Texan as the “world’s richest restauranteur”, although he has also made a fortune through his Golden Nugget casino empire.

The digital branch of Golden Nugget – Golden Nugget Online Gaming – was sold to US operator DraftKings in May as part of an all-stock deal worth an estimated $450m.

Fertitta’s Wynn play was unveiled in a 13G form filed with the US Securities and Exchange Commission (SEC) on 31 October, although the stake itself was purchased on 19 October.

According to the Nevada Independent, a 13G form indicates a passive investment in the company, as opposed to a 13D filing, which would indicate an activist investment.

“Passive investors do not participate in the day-to-day operations of the company,” wrote reporter Howard Stutz. “An activist investor buys a stake in order to change how a business or operation is run.”

On the day Fertitta acquired the 6.9 million shares, Wynn’s stock price closed at $54.48, which would value his acquisition at roughly $377m.

Golden Nugget was then acquired by Fertitta in 2005.

Wynn Resorts is scheduled to report its Q3 financial results on 9 November.