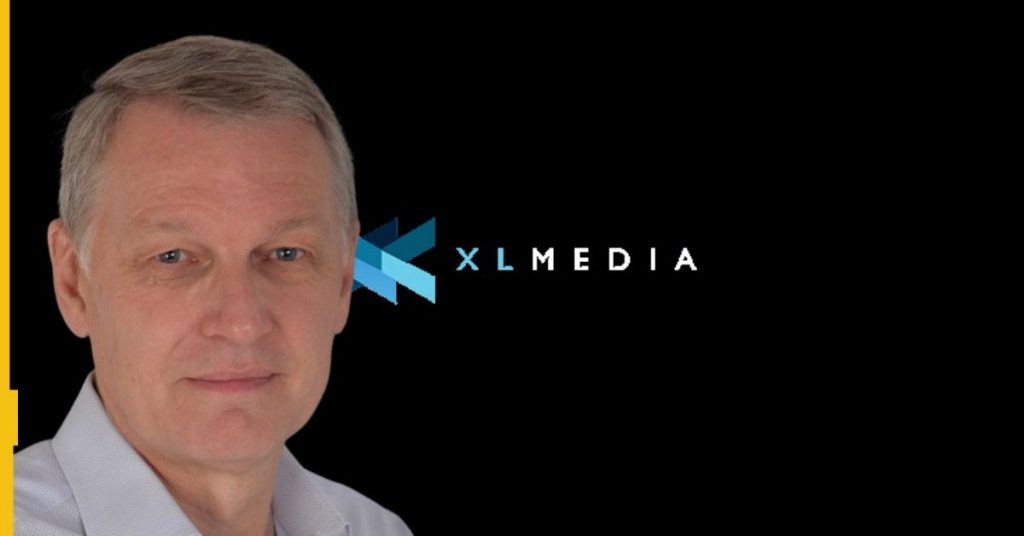 XLMedia has recruited David King as its new chief executive following the resignation of Stuart Simms in April.

King boasts extensive media and publishing experience. He pivoted to publishing in 2008 when he became the very first CEO of Time Out Group after a 14-year career in finance with the BBC.

He started at the BBC as head of corporate finance in 1994 and switched to finance director for international and television in 1996. King then spent a decade as CFO for the BBC Worldwide division while based in London.

His most recent CEO role came at regional newspaper group JPIMedia, which also owns the i national newspaper. He led the business through a period of considerable change, including a digital acceleration programme and the incorporation of a data-led strategy to drive audience growth and build new digital revenue streams amid the decline of print media.

In his early career, King spent six years as a management consultant with PwC and is a qualified chartered accountant.

Marcus Rich, non-executive chair at XLMedia, said: “We are delighted to welcome David to XLMedia and believe that, with his significant digital publishing experience and proven track record of leading change, he will be a key asset in helping us capitalise on a number of growth initiatives.

“David’s extensive knowledge of the media sector makes him the ideal candidate to lead the group and I and the board look forward to working with him.”

Rich joined XLMedia on 31 March. He is the former MD of the Mail on Sunday and also has considerable publishing experience as the erstwhile CEO of Future.

He likely played a pivotal role in persuading King to join the affiliate.

King said of his appointment: “I am delighted to join XLMedia and am looking forward to working with the senior leadership team and all of the group’s staff, alongside the board, to lead the business in delivering the next phase of its development and realising the benefits of the company’s growth strategy.”