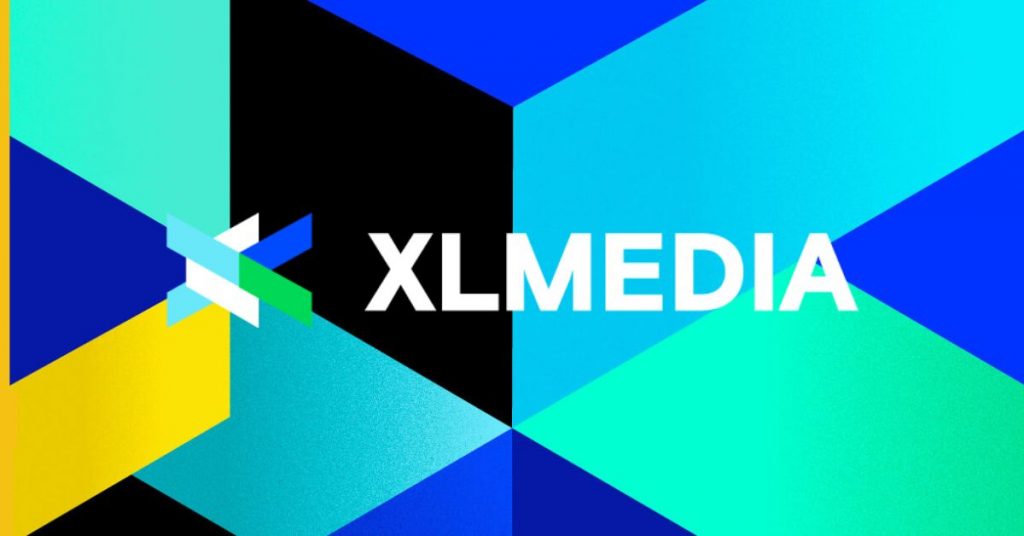 Affiliate group XLMedia has pledged to explore the potential sale of its Personal Finance assets as part of a wider restructuring exercise.

The company said the process is currently underway and the business is in talks with “a number of potentially interested parties”.

However, it added there can be no certainty that any offer will be received, nor as to the terms on which any such offer might be made.

The London-listed company further said that the move reflects the “decision to prioritise resource allocation to its core activities” and to remain “focused on fully capturing the North America market opportunity in sports and gaming,” while also rebuilding its European sports and gaming operations to seek maximum value for shareholders.

Presenting its half-yearly results, the company said the business unit was not profitable and had estimated that it would post a loss in the region of $1-2m for 2022.

US sports betting revenue, however, increased more than fivefold annually to $30.2m for H1 2022, up from just $5.9m in the prior-corresponding period.

To bolster its US presence, XLMedia made an early move into Massachusetts via an expanded partnership with US publisher Advance Local.

In October, XLMedia appointed its VP of sports media Kevin Duffy to the newly created role of VP of North America sports, while most recently, the firm struck a sports content partnership deal with publishing brand Newsweek.

Newsweek has since become XLMedia’s largest national media partner to date, offering the affiliate substantial audience reach across the US.

This year has seen several online gambling companies look to shift their financial trading assets in a move to focus on core assets.

XLMedia’s affiliate rival Catena Media put its trading assets up for grabs as part of a strategic review, while Playtech finally completed the $250m sale of financial trading division Finalto to Gopher Investments.