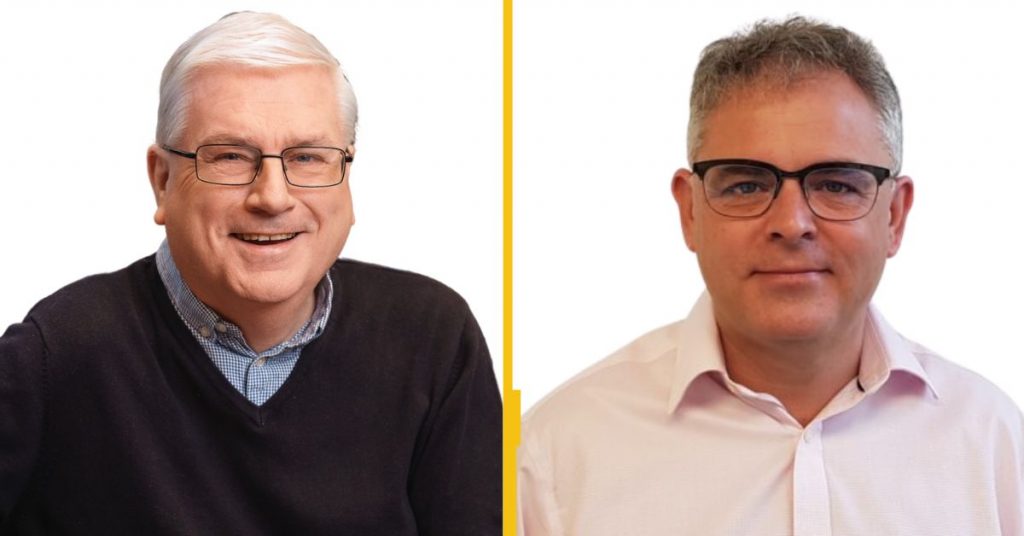 Yolo Group director of sportsbook Joe McCallum has this month taken over a new role as director of gaming for B2C.

McCallum originally joined the Tallinn-based business as director of sportsbook back in 2017, when it was still known as Coingaming Group.

He arrived at the operator from William Hill, where he had worked for almost six years, initially as head of customer assurance and then as a sportsbook business lead.

McCallum has played a pivotal role in overseeing the development and strategy of Yolo Group’s B2C sports betting brand Sportsbet.io, which is the official betting partner of Premier League leaders Arsenal.

In his new role with Yolo, McCallum will head up both sports and casino B2C departments across brands including Bitcasino, Sportsbet.io and LiveCasino.io.

Some of his former duties will now be handed to sports betting industry expert Stuart Weston, who has agreed to join Yolo Group as a director of Sportsbet.io.

Weston is another ex-Hills veteran, having spent a combined 18 years with William Hill during his career after originally starting out as a shop cashier back in 1998.

Weston will join Yolo Group from Nasdaq-listed data provider Sportradar, where he held the head of US betting strategy title.

He has also worked for Pragmatic Play, Gaming Innovation Group (GiG), Superbet and SG Digital, all since leaving William Hill for the second time in July 2017.