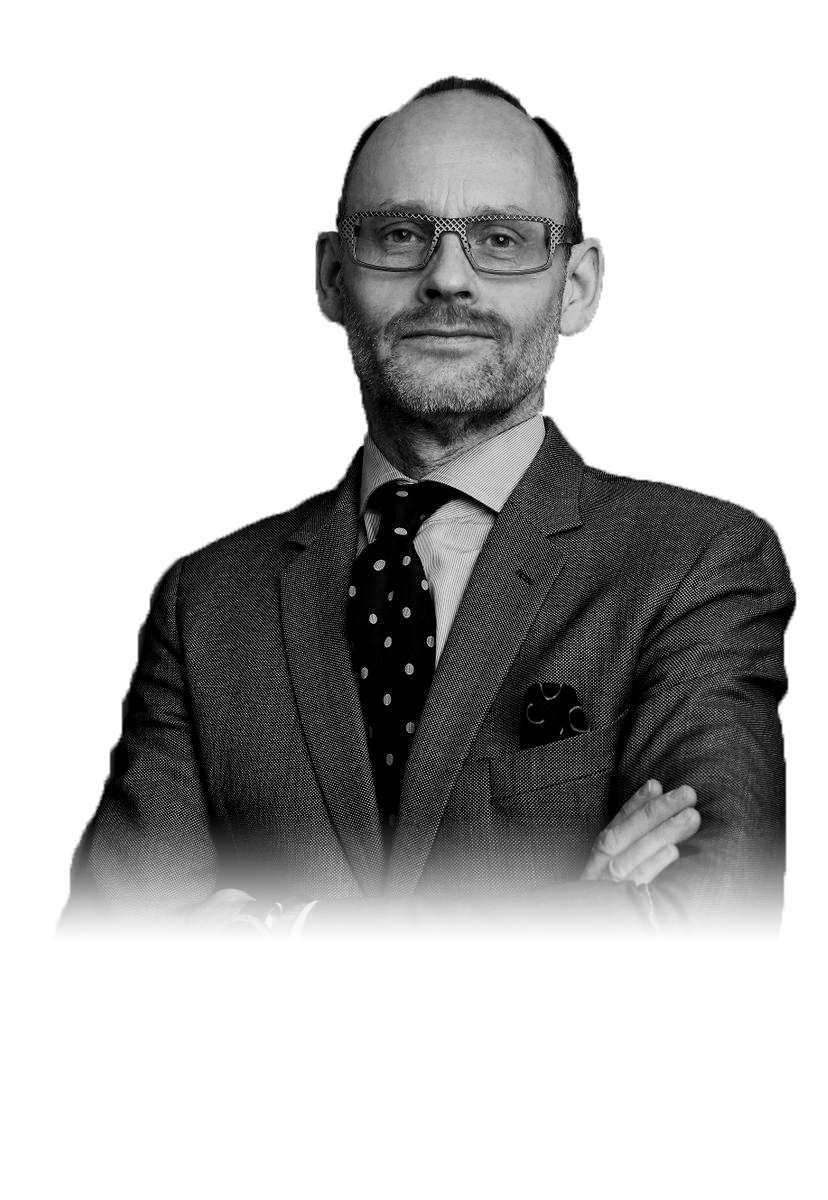 Regulatory outlook 2020 and beyond
Moderator

CEO at Betsson AB and President
Born in 1965, residence Stockholm, Sweden.
Employed in the Group since 1991.
Board member 2011-2018.
Chairman of the Board 2011-2015 and 2016-September 2017.
Previously CEO and President 1998-2011 and July 2015-February 2016.
Other assignments: Board Member in Net Entertainment NE AB (publ),
Nya Solporten Fastighets AB, Mostphotos AB and several companies within the Betsson Group.
Background: Long experience from the gaming industry, both offline and online gaming, such as founder of Net Entertainment and CEO and President of Cherryföretagen.
Education: Master of Scence, Engineering from the Royal Institute of Technology (KTH), Stockholm.