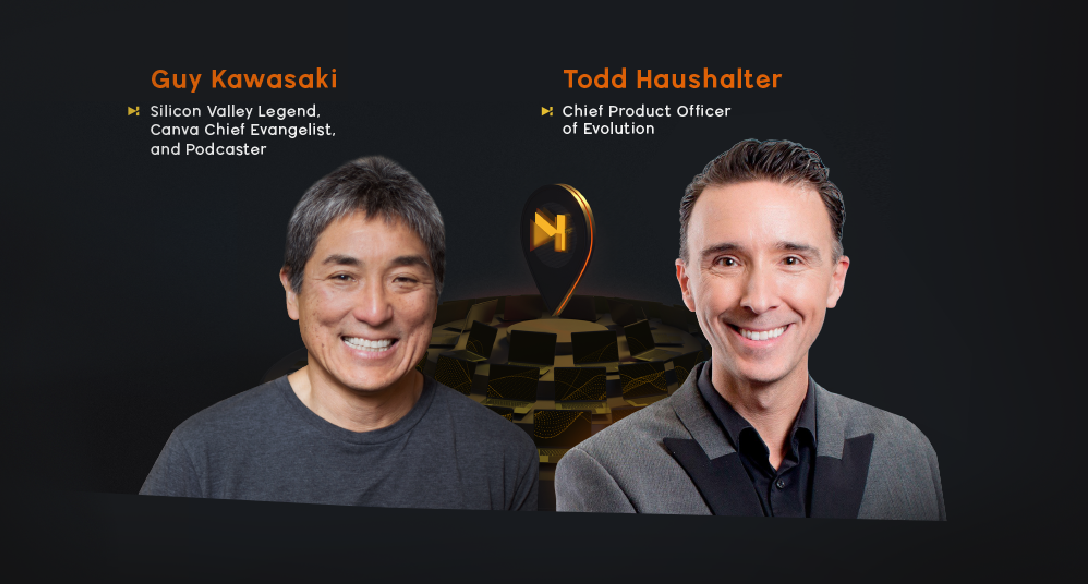 Former Chief Evangelist at Apple, Guy Kawasaki was responsible for marketing Apple’s Macintosh Computer line in 1984. Working with Steve Jobs, Guy was responsible for promoting one of the top landmark tech products in history. He is also an influential author, speaker, and consultant who has written for dozens of prominent publications and has more than 15 books under his belt. Guy currently holds the position of Chief Evangelist at Canva.

In this exclusive POWER Hour session, Guy will be joined by another brilliant mind and very well-known name in the industry – Todd Haushalter, Chief Product Officer, Evolution. Todd doesn’t really need much of an introduction, as he is already an iGaming industry legend on his own. Prior to his current role, Todd was Corporate Vice President of Gaming Operations for MGM Resorts International.

Every first Friday of the
month
3PM CET

The meeting point
for the
iGaming industry 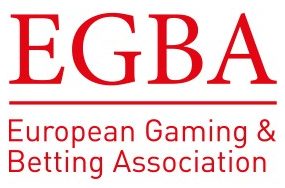 Canada - Coming in from the Cold.